Star City was founded in 1907 and named by Louis Kauffeld, general manager of the Star Glass Company. Kauffeld’s factory was the first lamp chimney producer in West Virginia and made 72 different kinds of lamp chimneys. One of the first acts of the town mayor was to appoint a “Special Policeman”. This Special Policeman, John Deusenberry, was the basis for what has become the current Star City Police Department. As the needs of the town have changed, the police department has changed with them, always with the ultimate goal of protecting the town and its citizens.

In 1911 Company B of the Seneca Glass Company of Morgantown opened and produced hand blown soda-lime glass tumblers until 1931. Star City began to see an expansion in the early 1900s and was a community comprised of many ethnicities. Polish and Slovak people migrated to Star City because they were skilled glass workers. Walter Kizinski had a glass factory (Paramount Glass) along the riverfront which became known as the “Polish Factory” because Kizinski hired many Polish employees. This factory specialized in hand blown tableware. Glass production was the primary industry; records indicate there were as many as 13 glass factories operating at the same time.

During the 1920s, coal mining became a secondary industry for Star City. Scott’s Run Coal Mine provided employment for many residents in the community. A ferry was used to cross the Monongahela River to get to and from work at the mines until 1951 when the first Star City Bridge was constructed. Star City was home to the largest hotel in the area when the Holiday Inn opened in 1965, and by 1973 Interstate 79 had reached Star City.

Sadly, the glass and coal industries have both left the area for the most part. Davis-Lynch Glass is the only active factory left in Star City. Davis-Lynch specializes in hand-decorated and hand-painted lamps and parts. Star City is working to deepen its history while enhancing the future. A revitalization of the Riverfront with an emphasis in the rich history of Star City is the perfect combination.

The Town of Star City is proud of its history and origins and are always looking for ways to showcase our town. We welcome the sharing of photos and old documents as we work to preserve our towns history for generations to come. 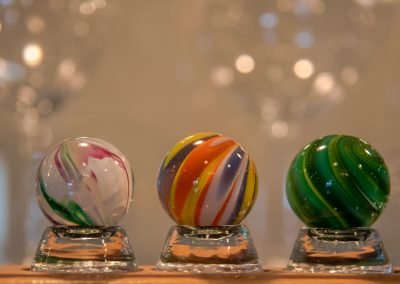 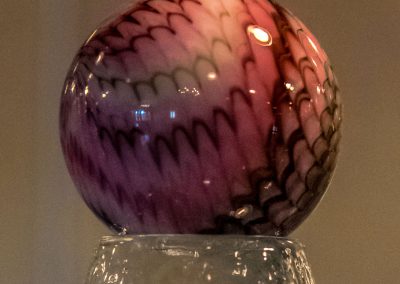 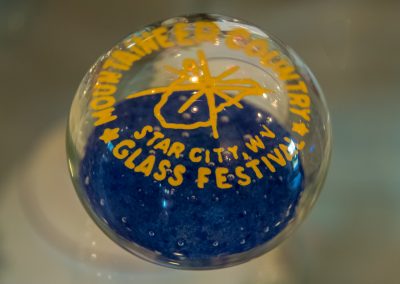 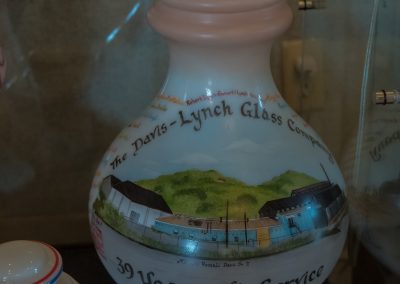 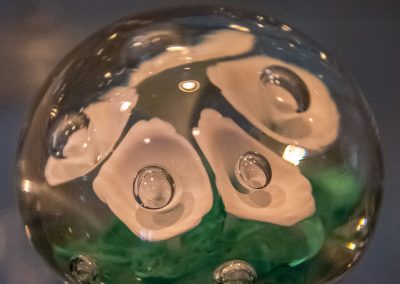 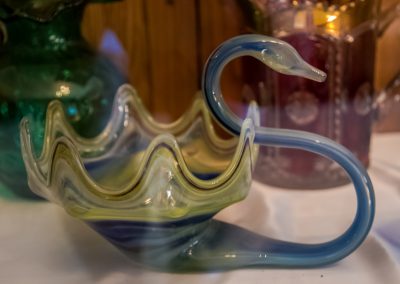 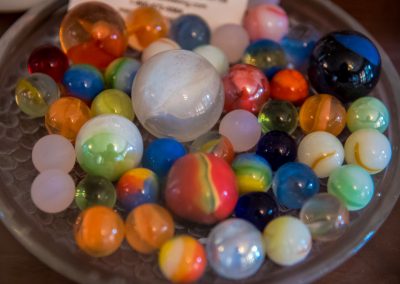 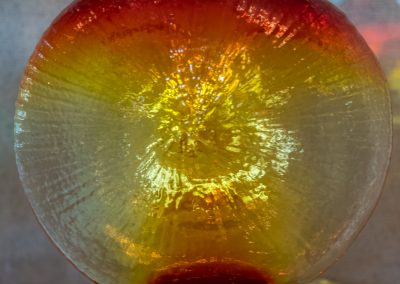 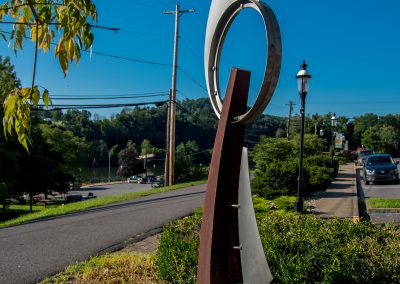 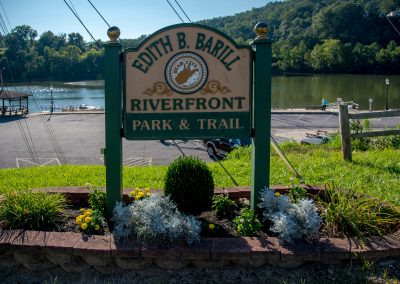 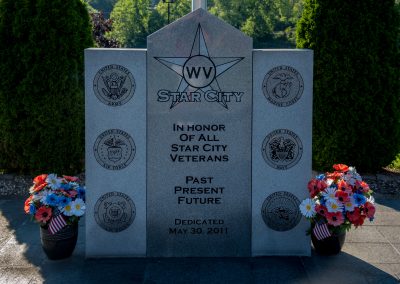 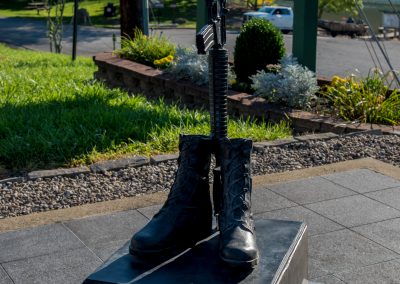 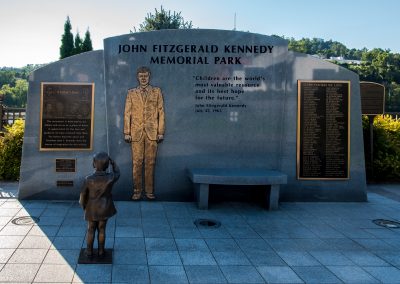 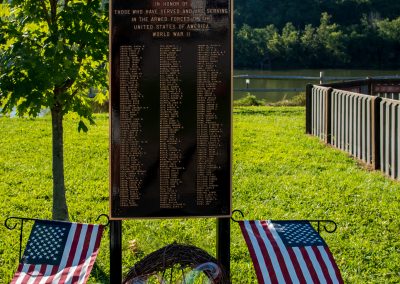 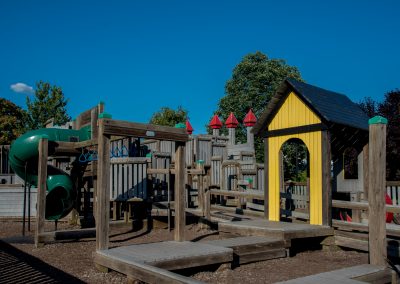 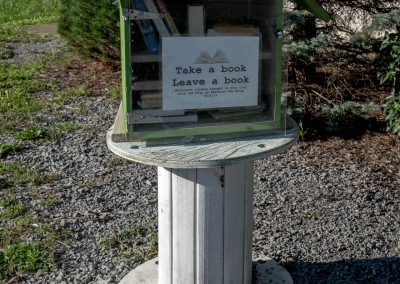 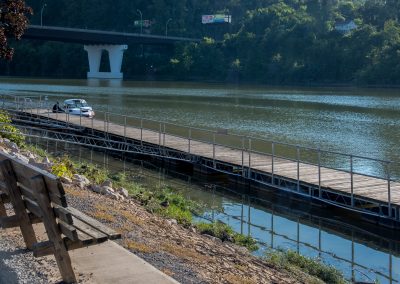 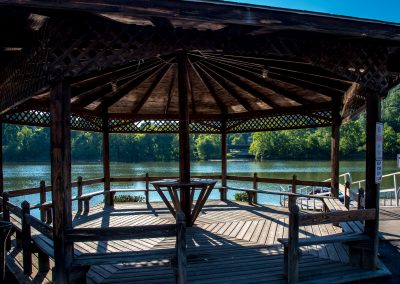 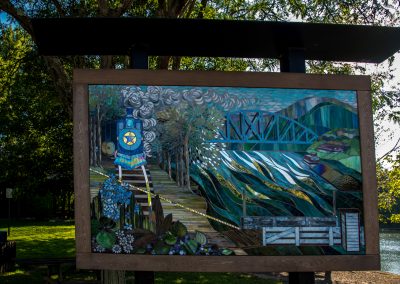